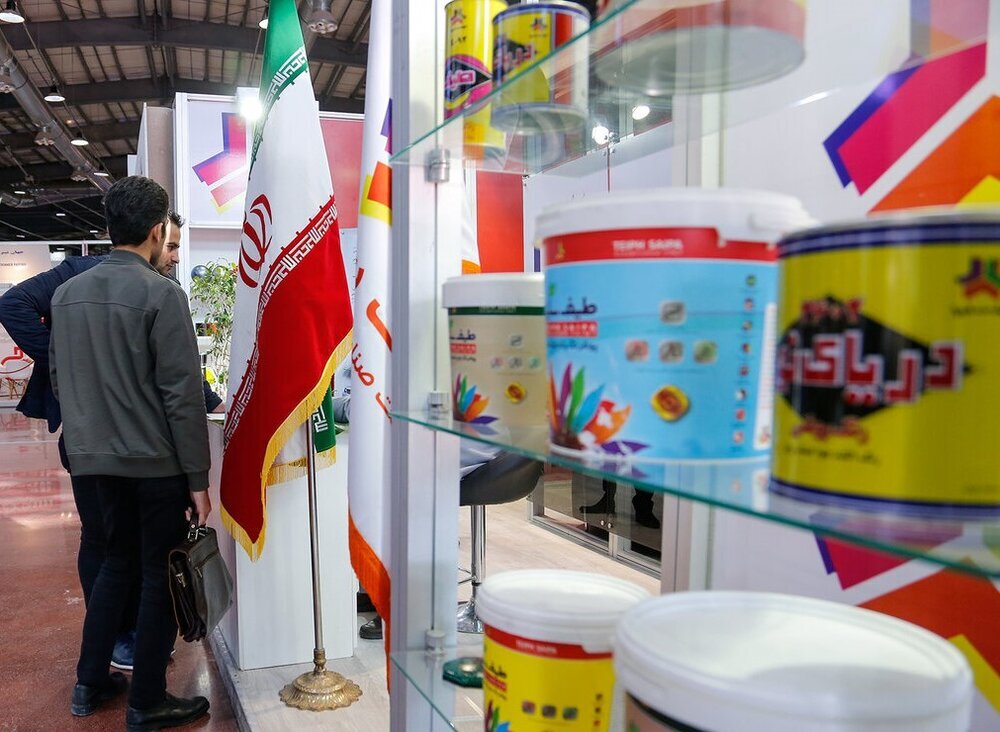 As announced by the spokesman of the Islamic Republic of Iran Customs Administration (IRICA), Iran exported 7,291 tons of paint and resin worth $25.769 million during the first eight months of the current Iranian calendar year (March 21-November 21) to register a 17 percent growth year on year.

Morteza Emadi said the export of the mentioned products has also increased 9.5 percent in terms of weight, IRIB reported.

Iraq, Azerbaijan and Afghanistan, Armenia, and Turkmenistan were the major export destinations of Iranian paint and resin in the mentioned eight months, according to Emadi.

Iran also imported 2,858 tons worth $18.421 million of the said products in the mentioned eight months.

United Arab Emirates (UAE), South Korea, China, and Germany were the major exporters of paint and resin to Iran in the mentioned period.

During this four-day event, the latest products and services of more than 260 domestic and foreign companies active in the field of paint and related industries were presented.

Chemical industry companies, paint, adhesive, and resin manufacturers, as well as companies active in the electroplating industry, participated in the IPCC 2022. 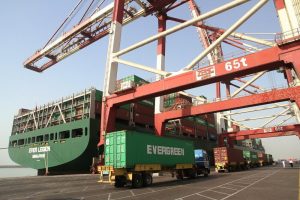 Loading, unloading of goods in ports up 9% in 10 months yr/yr 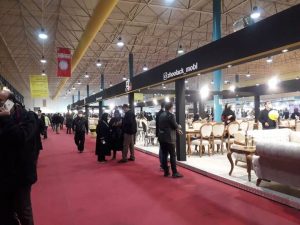 Iran has $70 foreign trade despite US sanctions 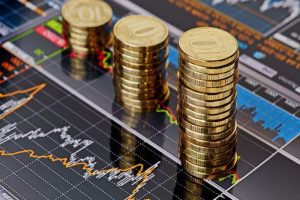